fishers of men ideas for kids

In the Bible, Jesus said to His disciples,

“Launch out into the deep and let down your nets for a catch,” and

“Follow Me, and I will make you fishers of men” 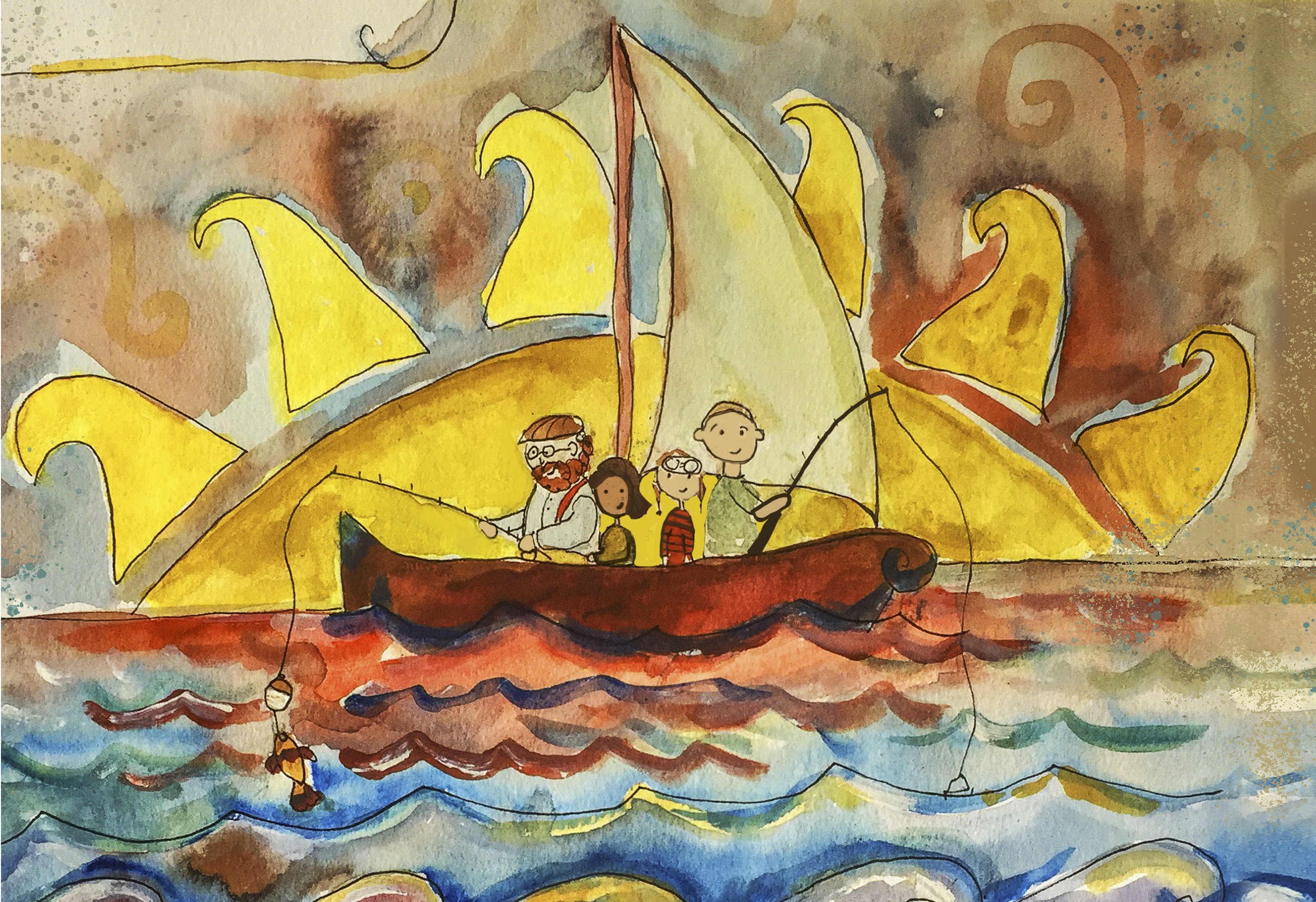 Our newest mission-minded children's book, The Fishless Fisherman, is adapted from the timeless satire piece, written by John M. Drescher, and used with permission.

For decades, this missions classic has motivated many of us at Harvest Ministry and Mission-Minded Families to not just "talk" about fishing (the need to share our faith in Jesus, and to go into all the world to preach the Gospel) -- but to actually FISH. To go. To preach. To share our faith. To win the lost for Jesus.

To go. To preach. To win the lost.

Jesus called His disciples to launch into the deep and to be fishers of men.

Our heart in publishing this new mission-minded children's book is to stir Christian families and churches to wake up to our Great Commission calling to share our faith.

We're not just called to look like fishermen and to talk like fishermen, with all the right words, and all the trendy songs about living a life of radical abandon.

As Christians, we're called to launch out from our Clubs, into the deep and to actually share our faith with the lost. We need to proclaim the message of the God's salvation through the Cross of Jesus Christ. We're called to be fishers of men and women and boys and girls. We're called to obey God's Great Commission -- to "Go into all the world and to make disciples of all nations."

"The Great Commission is not an option to consider; it is a command to obey."

"Missions is not just for missionaries; God's call is for all." -- And

"God's mission is for your family to expand His family." 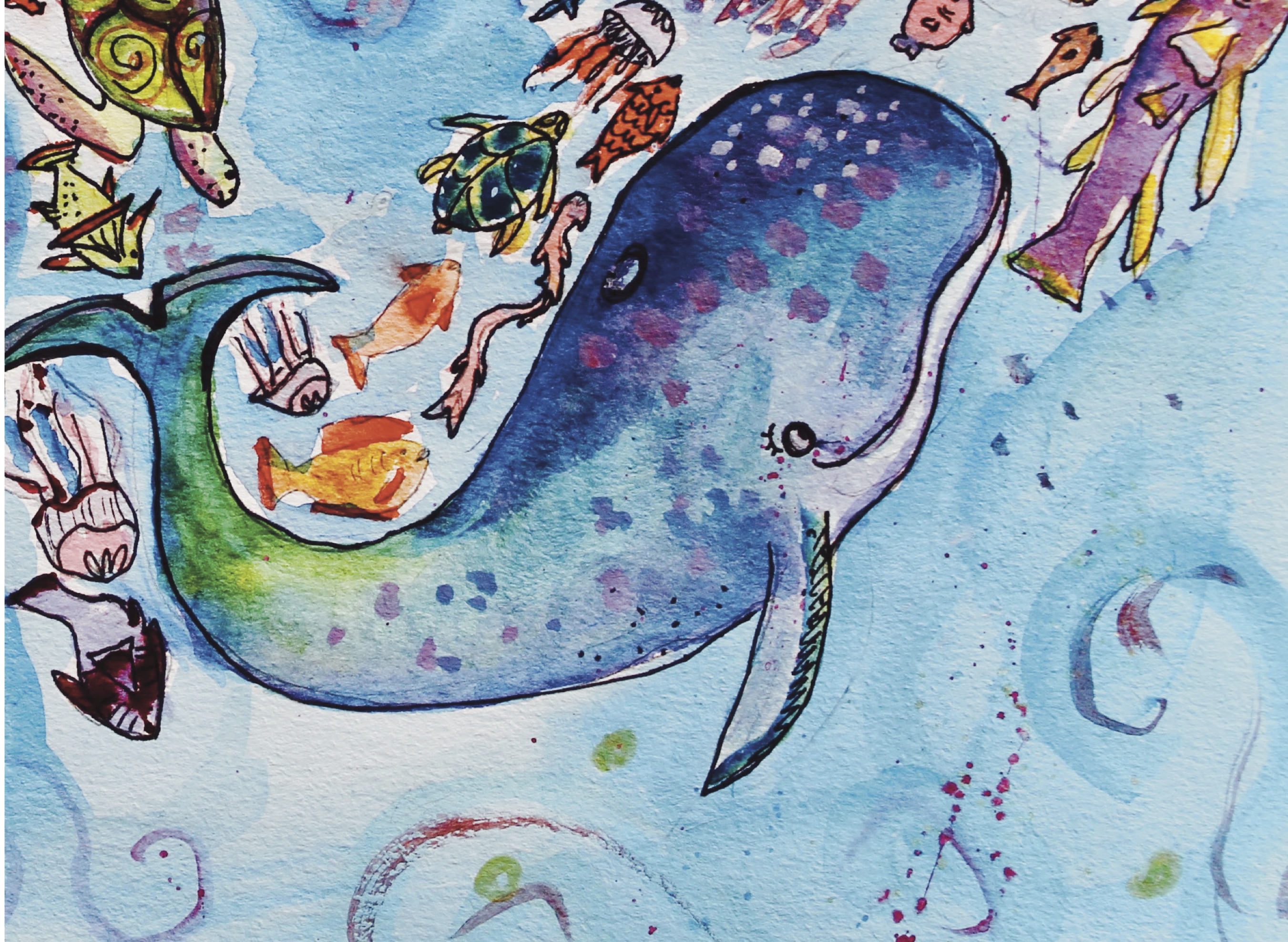 A Note to Christian Parents and Teachers:

Many of us can recall singing the children’s chorus “I will make you fishers of men” with Sunday school enthusiasm. Perhaps we’ve taught this chorus to our kids or we’ve encouraged our children to memorize God’s Great Commission from Matthew 28:19 or Mark 16:15. But how many of us have really instilled a true passion for world evangelism and a personal responsibility for reaching the lost into the hearts of the next generation?

This classic “Fishless Fisherman” mission parable by John M. Drescher is hard-hitting and challenging. It’s a satire piece, which by definition means, “sarcasm or ridicule in the exposure of wrongful actions or attitudes.” The story exaggerates the truth in order to prove a point, which in this case is the vital importance of sharing the Gospel of Jesus Christ to people who do not know Him. Please know that at Mission-Minded Families, we deeply love and respect the importance of the local church. We also realize God does not call every believer to full-time foreign missionary work. Even so, each one of us (including every Christ-following man, women, boy and girl!) is called to be a full-time mission-minded Christians . . . with God’s heart for the world!

So let’s be fishers of men and women, boys and girls, for Jesus!

In His Love & Service,

The Original Classic -- A Missions Satire

Now it came to pass that a group existed who called themselves fishermen. And lo, there were many fish in the waters all around. In fact, the whole area was surrounded by streams and lakes filled with fish. And the fish were hungry.

Year after year these who called themselves fishermen met in meetings and talked about their call to fish, the abundance of fish, and how they might go about fishing. Continually, they searched for new and better definitions of fishing. They sponsored costly nationwide and worldwide congresses to discuss fishing and promote fishing and hear about all the ways of fishing.

These fishermen built large, beautiful building called “Fishing Headquarters.” The plea was that everyone should be a fisherman and every fisherman should fish. One thing they didn’t do, however; they didn’t fish.

They organized a board to send out fishermen to other places where there were many fish. The board was formed by those who had the great vision and courage to speak about fishing, to define fishing, and to promote the idea of fishing in far away streams and lakes where many other fish of different colors lived. Also the board hired staffs and appointed committees and held many meetings to define fishing, to defend fishing, and to decide what new streams should be thought about.  But the staff and committee members did not fish.

Expensive training centers were built to teach fishermen how to fish.  Those who taught had doctorates in Fishology, but the teachers did not fish. They only taught fishing. Year after year, graduates were sent to do full-time fishing, some to distant waters filled with fish.

Further, the fishermen built large printing houses to publish fishing guides. A speaker’s bureau was also provided to schedule special speakers on the subject of fishing. Many who felt the call to be fishermen responded, and were sent to fish. But like the fishermen back home, they never fished.

Some also said they wanted to be a part of the fishing party, but they felt called to furnish fishing equipment. Others felt their job was to relate to the fish in a good way so the fish would know the difference between good and bad fishermen.

After one stirring meeting on “The Necessity for Fishing,” a young fellow left the meeting and went fishing.

The next day he reported he had caught two outstanding fish. He was honored for his excellent catch and scheduled to visit all the big meetings possible to tell how he did it.

So he quit fishing in order to have time to tell about the experience to the other fishermen. He was also placed on the Fishermen’s General Board as a person having considerable experience.

Now it’s true that many of the fishermen sacrificed and put up with all kinds of difficulties. Some lived near the water and bored the smell of dead fish every day.  They received the ridicule of some who made fun of their fishermen’s clubs and the fact that they claimed to be fishermen yet never fished.

They wondered about those who felt it was of little use to attend the weekly meetings to talk about fishing. After all, were they not following the Master who said, “Follow me, and I will make you fishers of men?”

Imagine how hurt some were when one day a person suggested that those who didn’t catch fish were really not fishermen, no matter how much they claimed to be. Yet it did sound correct. Is a person a fisherman if year after year he never catches a fish?

Here's more about our new children's book, The Fishless Fisherman <<< 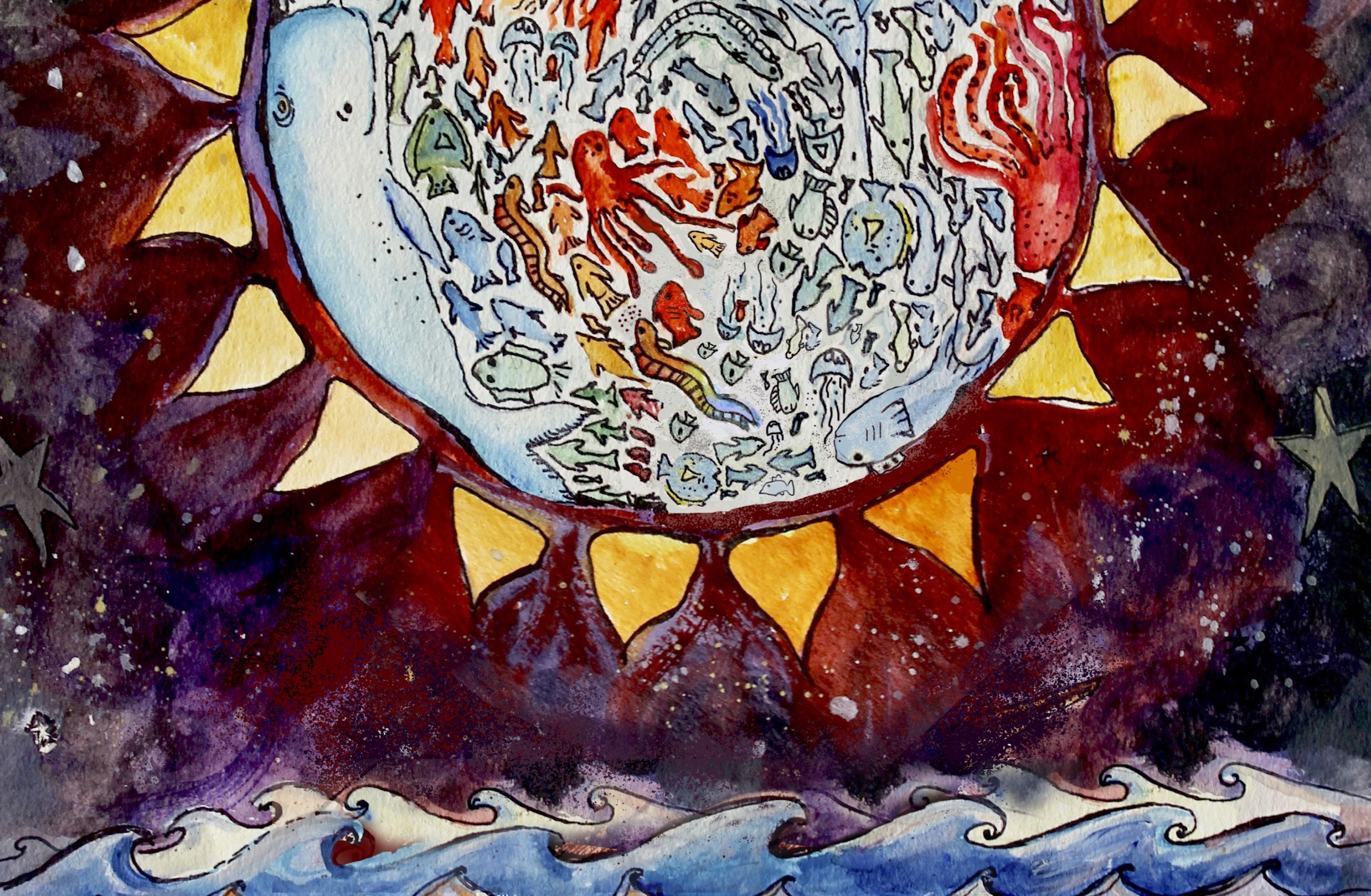