Should WOMEN be ministry leaders (or "pastors")?

There are so many people. Who will go?

7.7 Billion people in the world.

That totals over 5 BILLION women and children in the world.

There are so many needs -- orphans, poverty, women in crisis, children in need, all of us can have a part in helping to proclaim the Good News of JESUS!!! 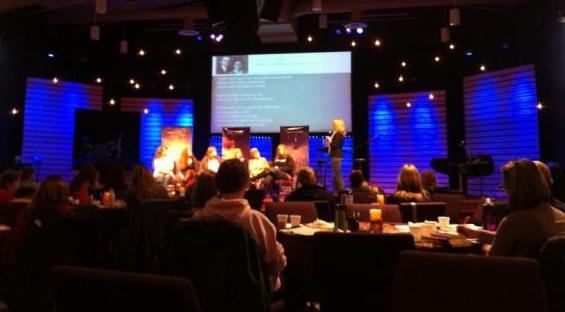 We're not in competition against each other, we're all needed to work together to proclaim the Good News and the need for God's salvation.

God's mission is for your family to expand His family!

Missions is not just for missionaries; God's call is for all.